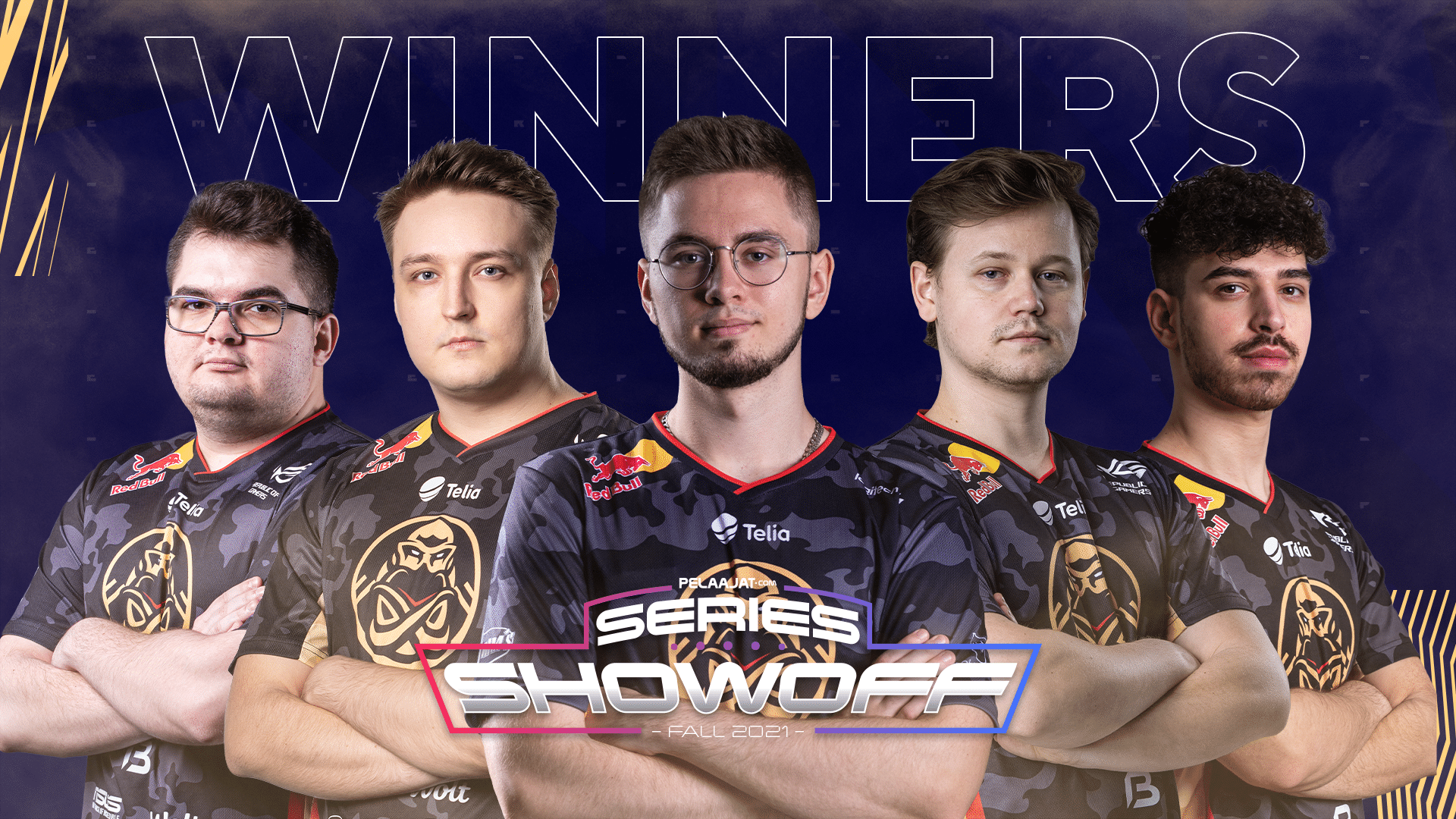 Pelaajatcom Series Fall Showoff was played today between ENCE and GORILLAZ. The fight for a place to the $25,000 Nordic Masters, a BLAST Premier Qualifier was eventually a one-sided affair.

Robin “flusha” Rönnquist led GORILLAZ picked Mirage to start off the series, ENCE chose Nuke for the second map and Overpass was left over.

ENCE continued their convincing run of the week, by showing a confident CT side on Mirage. GORILLAZ was not given a chance to implement their plans and the half ended 12–3 for ENCE’s favour. The second half was only a walkthrough for Marco “Snappi” Pfeiffer’s men who won the map 16–3.

In Nuke Jere “sergej” Salo and co. struggled to get two consecutive rounds in the CT side, their plans ruined by ENCE’s powerful attacks over and over again. Half score 10–5 was only cosmetically better than in Mirage, GORILLAZ looking lost in many of the rounds and giving away man advantage situations. Map two ended 16–8 to ENCE’s favor and thereby winning them the whole series 2–0.

We're through to BLAST Nordic Masters where we have a chance to qualify for the Showdown, GGWP! 💪