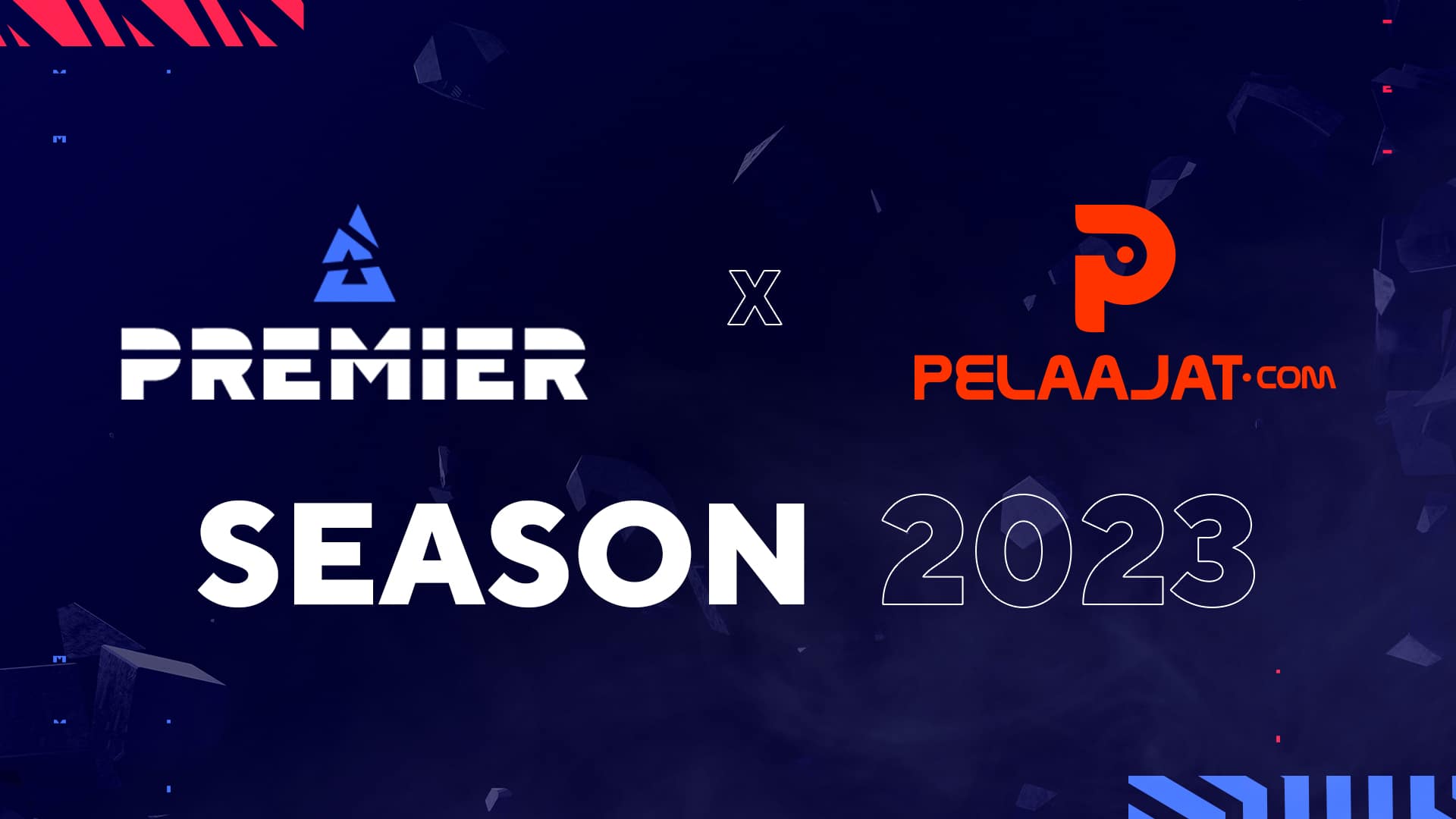 Pelaajatcom and one of the world’s biggest tournament organizers BLAST have extended their partnership for the 2023 season.

The total prize pool for the entire circuit will be $2,475,000 spread out across seven tournaments. BLAST Premier’s Spring and Fall seasons schedule is the following:

You can watch all the tournaments live from Pelaajatcom’s Twitch channel.

Information and dates about Pelaajatcom’s qualifiers will be published soon on this page.

All the BLAST Premier regional qualifiers are mentioned down below:

Follow this page for more information about our partnership and qualifiers for BLAST Premier circuit. 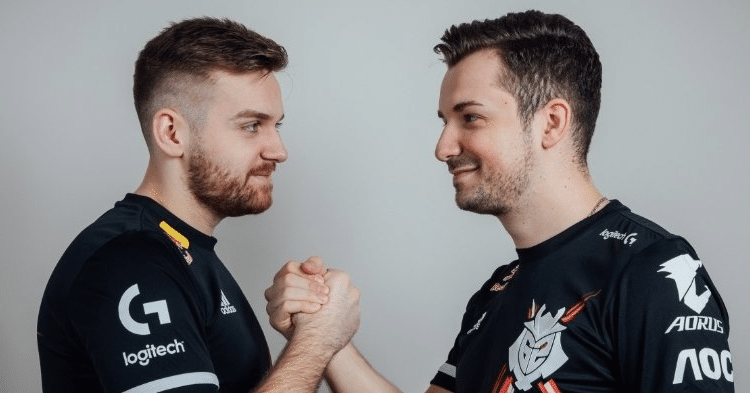 Nordic Masters, a BLAST Premier Qualifier starts off this friday – Here are the groups and the schedule

Pelaajatcom series culminates in the Nordic Masters tournament this weekend March 26.-28. There eight top teams of the nordic countries will... 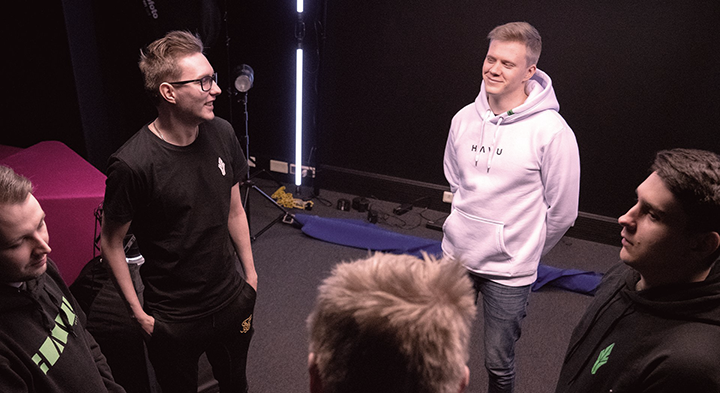 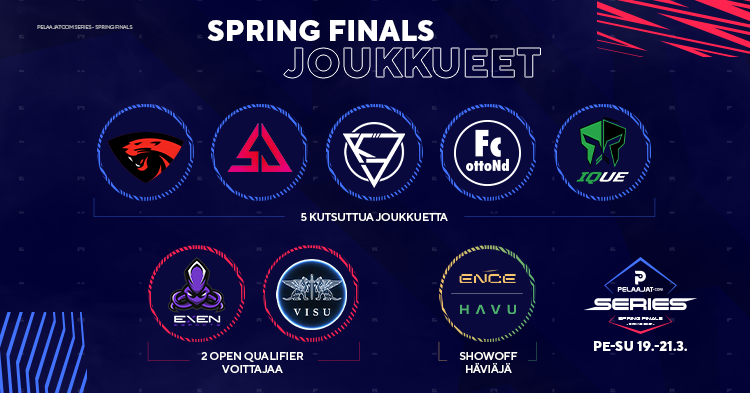 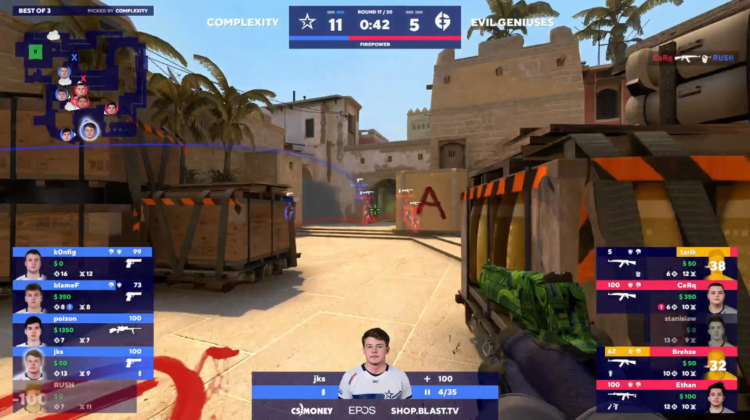