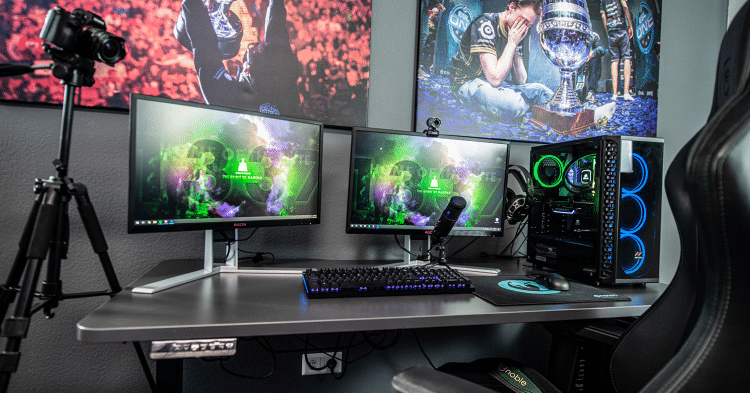 The video game industry has grown into a massive industry that controls one of the most hard-to-reach demographics. Today, video games are worth more than the sports and movie industry combined. However, the esports industry only takes up a small fraction of the gaming industry.

Esports is one of the fastest-growing niches and is prone to keep exponentially growing with time. With its exceeding popularity, seeing all sorts of esports myths being thrown around for the sake of clickbait isn’t surprising. Most media outlets still see professional video game tournaments as a complete waste of time and consider video games the primary cause of violence in teenagers.

By stating multiple factually incorrect esports myths, they shape the views of the public, who consider these statements as facts. Some of these myths discriminate against features of esports like the aptitude for solo queue tier list to equip players with Challenger Elo insight. In contrast, most challenge the overall essence of esports.

What Are the Most Common Myths Surrounding Esports and Pro Gamers 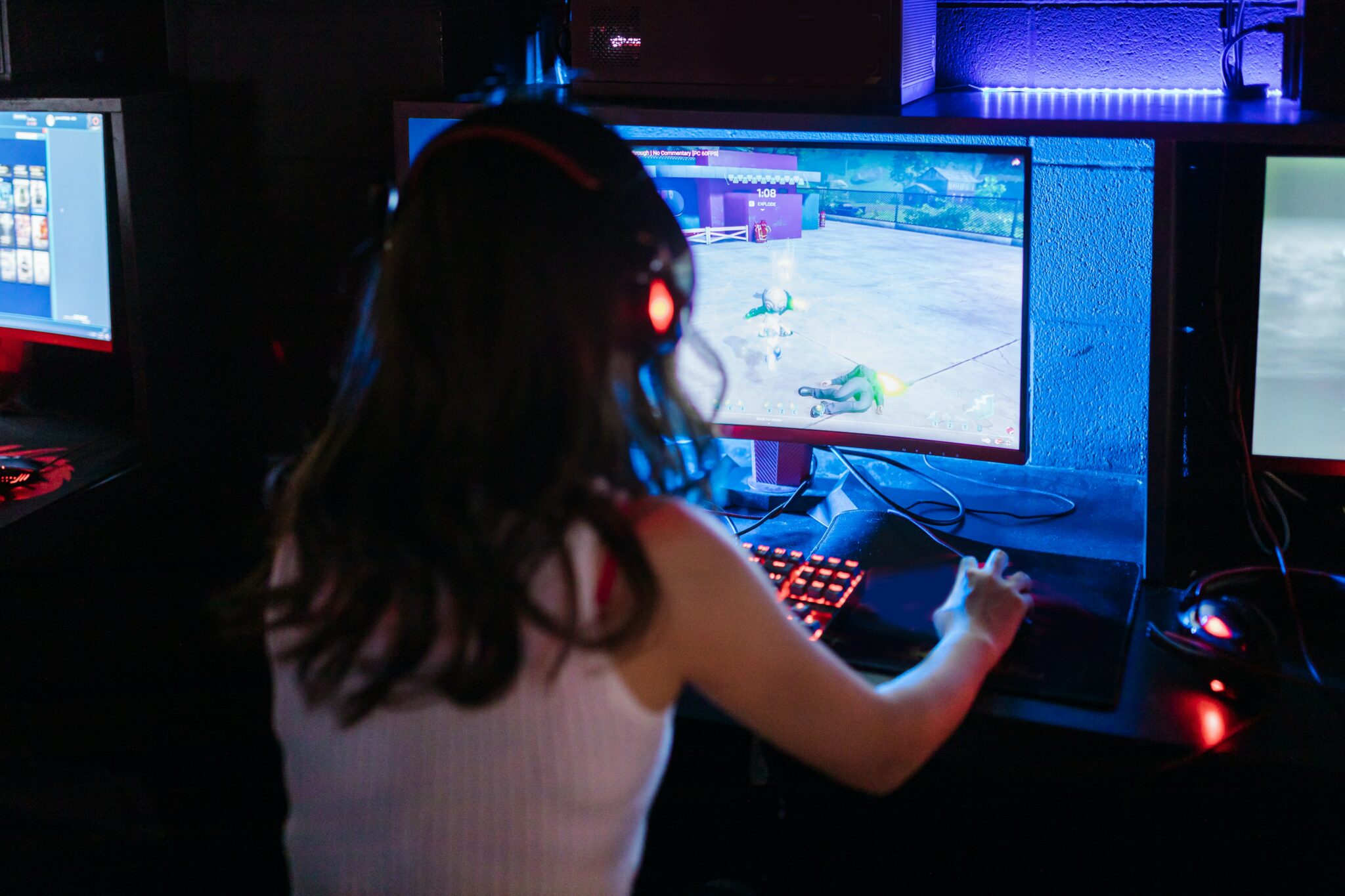 1.   Video Games Are For Children

When video games were first introduced between the 80s and 90s, most marketing campaigns targeted children, teenagers, and young adults. Still, over the years, this perception has shifted, and everyone now indulges in video games. In fact, the oldest CSGO champion is Abbe Drakborg, a 78-year-old man.

Video games are open to everyone regardless of their age, race, gender, background or demographics. That is just one of the many incredible things video games have to offer.

2.   A Qualification in Esports Limits Career Opportunities Down the Road

Esports qualifications help students develop several skills from time management to teamwork, communication, and more. These transferable skills are suitable for a range of professions within and outside of the gaming and entertainment industry. Content creation, event management, production/broadcast, and coaching are valuable skills that will come in handy in different career sectors in today’s digital world.

3.   Encouraging the Use of Video Games is Harmful to the Health of Youngsters

When played in moderation, video games have been proven to boost a wide range of benefits, such as enhanced attendance, behavior, and concentration levels in students. Although playing video games daily for long periods can lead to a repetitive strain injury. Video games have many proven benefits when played in moderation and as part of a balanced lifestyle with good sleep hygiene, physical exercise, and a healthy diet.

4.   Esports is Not an Actual Sport

Like any other sport, esports requires a lot of mental and physical prowess, rendering it an actual sport. In case you are wondering about the physical part, you should know that most of the reflexes required to play esports are at an inhuman level, and pulling them off demands that your mental and physical strength is up to par.

Since esports share similarities with coding, IT, and sports, it can easily go well with studying. Esports encourages students to work on teamwork skills, communication, and work closely with one another. These skills also help students strike up friendships that they wouldn’t have unless they had to.

6.   Playing Video Games is a Qualification in Esports

Like any other sport or physical activity that requires more than just playing, a qualification in esports is not just about playing video games. The Esports Player Development – ArtSciLab seeks to offer students a broad insight into various areas and roles of the esports industry, whether it’s commentary, content creation, coaching, events, management, and more.

Like in traditional sports, football, for instance, the players are only one aspect of the industry, but there is a plethora of talent and roles across the board that combine to make that industry what it is. Whether it’s coaches, referees, marketing executives, kit manufacturers, journalists, the list goes on, and the same applies to esports.

Esports do not promote violence. Although some of them may be violent, research shows that video games have no direct correlation whatsoever with violent behavior in youngsters.

Get Your Facts Straight

Outlined above are the most popular esports myths that can be very misleading, and as a result, some people believe in them even in this day in age. These myths are a product of individuals who aren’t interested in new-age technology and aren’t bothered to learn the facts surrounding them. However, these myths will slowly fade away with time and generate even more opportunities for the thrilling new-age esports industry.

By Miley Dowing. You can check her blog and our collaboration article here. 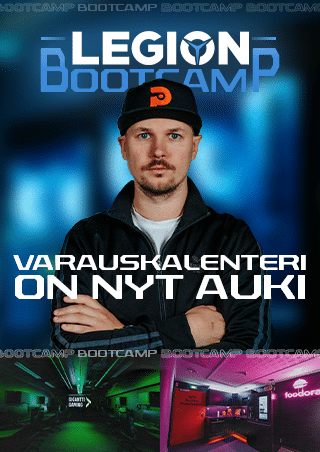 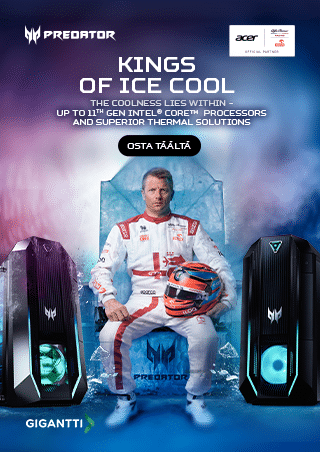 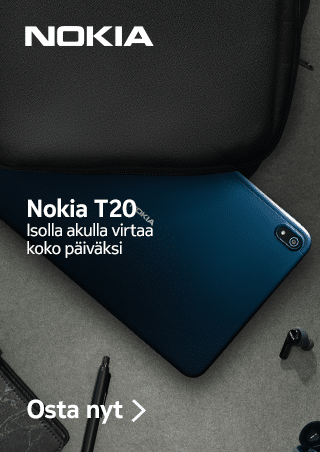 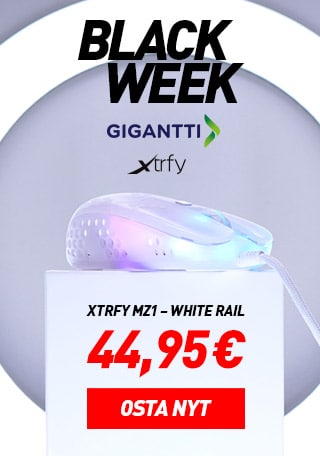 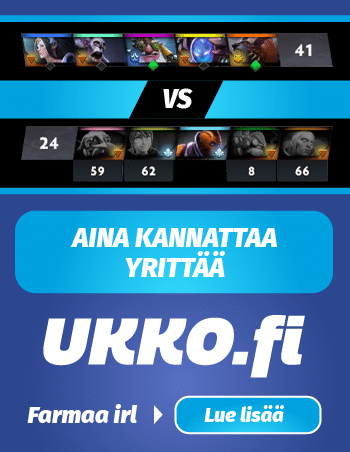 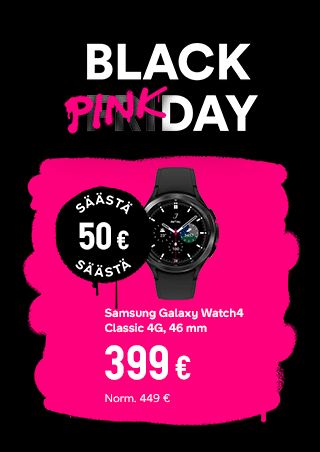 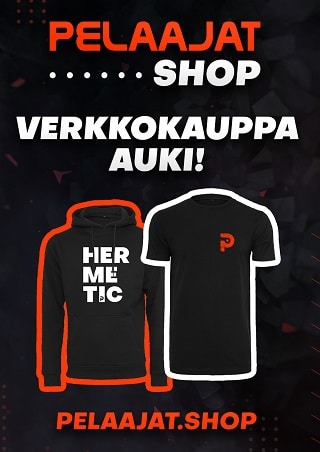